The best gift voucher in the world 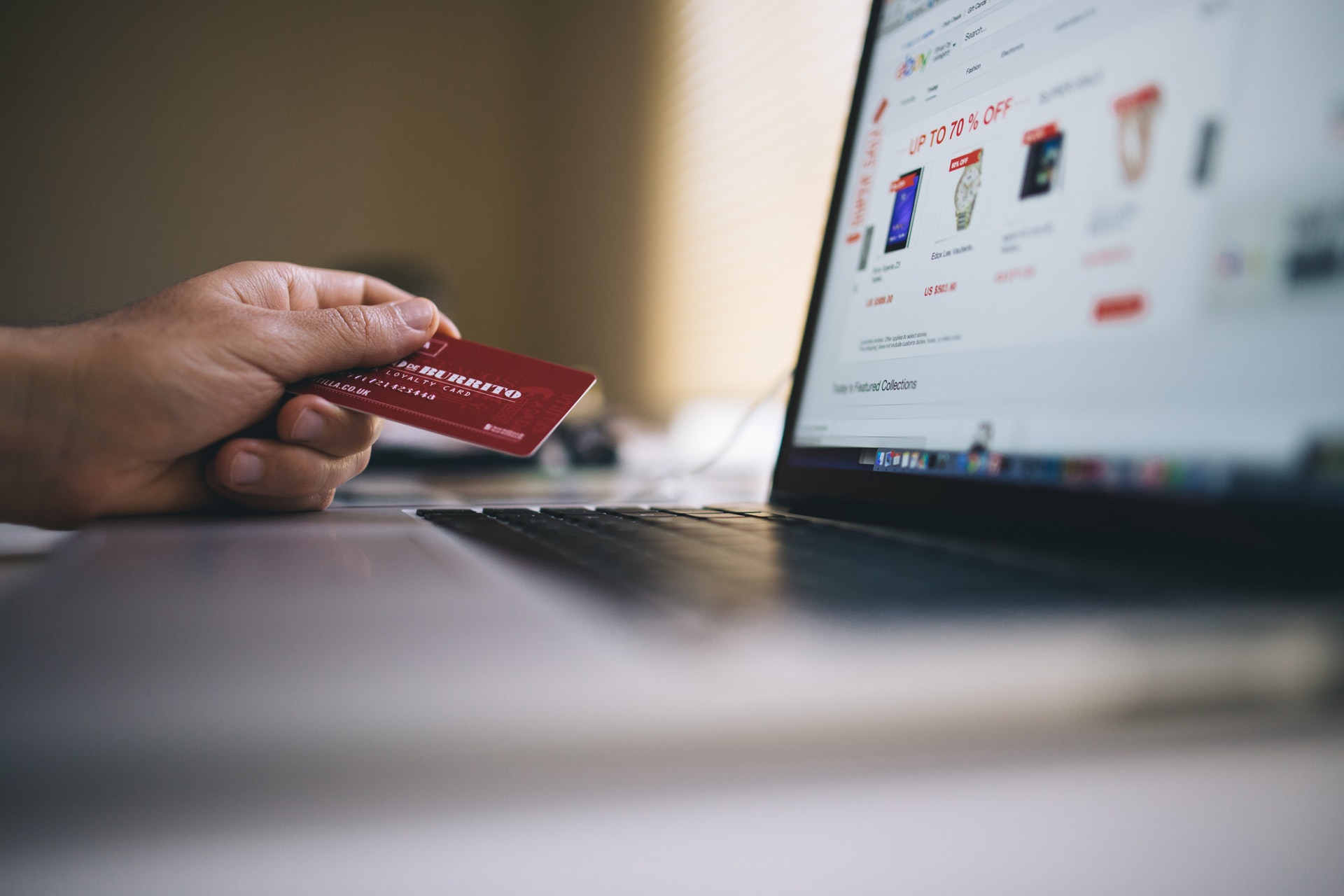 Christmas is coming and you probably know someone who is really hard to buy a present for. You might be tempted to buy them a gift voucher. Can we suggest you think again? Unfortunately, gift vouchers are generally a really bad idea. We know, we know – we sound like the Grinch. But let us explain.

You’ve probably heard of the Nobel Prize. This year’s peace prize was awarded to an Australian organization, founded in Melbourne 10 years ago: the International Campaign to Abolish Nuclear Weapons. Well done to all involved!

The Nobel Prize is also awarded for economics. The 2017 award went to an American economist named Richard Thaler. Thaler is a ‘behavioural economist’ – which means that he studies the way people think about their money. If you ever get the chance, read some of his stuff or listen to a podcast. He is a very funny man.

In the second case, almost 90% of people said that they would still buy a ticket and watch the movie. Only 12% of people skipped the movie.

Thaler points out that there is actually no difference between losing a $10 note that will let you buy a ticket to get into a cinema and losing a $10 ticket that will also get you into the cinema. In each case, you have lost $10 and it will cost you another $10 to watch the movie. But people treat a $10 ticket and a $10 note differently – even when they are both intended to be used for the same purpose.

Basically, a gift voucher represents a loan to the retailer. The purchaser gives the retailer money, but the retailer hasn’t given the purchaser anything yet. It is up to the recipient to decide whether the ‘loan’ is repaid by using the voucher. Not surprisingly, many retailers try to avoid repaying these loans by making it difficult to use their vouchers. For example, few retailers will give change when somebody uses a voucher. A retailer might issue a $50 gift voucher , but if a person spends $48, the retailer does not give them $2 change. Instead, the retailer says that the customer can only use that $2 towards the purchase of something of equal or greater value. The total spend will now be more than $50. Basically, the retailer says that they will only repay the loan if the recipient spends more than they borrowed. Try that one on with your bank!

But there is hope. A family we know cottoned on to this when considering how to give young friends a birthday present. Lots of kids give each other vouchers – kids love shopping, after all. So, this family created its own ‘voucher’ on a piece of A4 paper. It was nicely coloured in and it promised, in big bold letters, to be the “best voucher in the world.” It would be accepted everywhere, would never expire and if you did not spend it all you could keep the change.

Food for thought this Christmas! 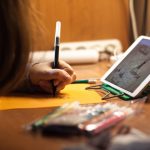 Teaching kids how to manage money 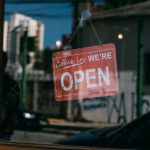 Your own business should be your most important investment 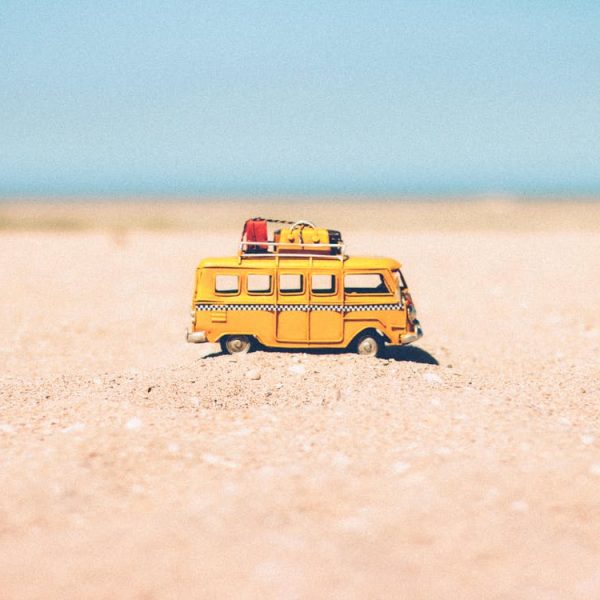 How long will my retirement savings last? Part 1 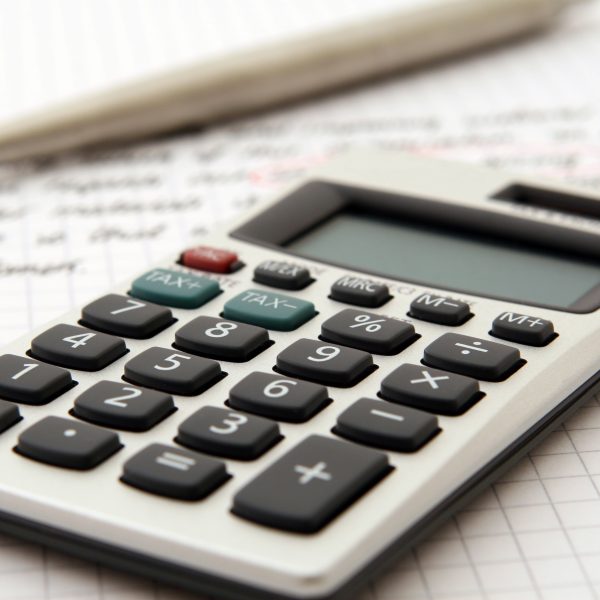 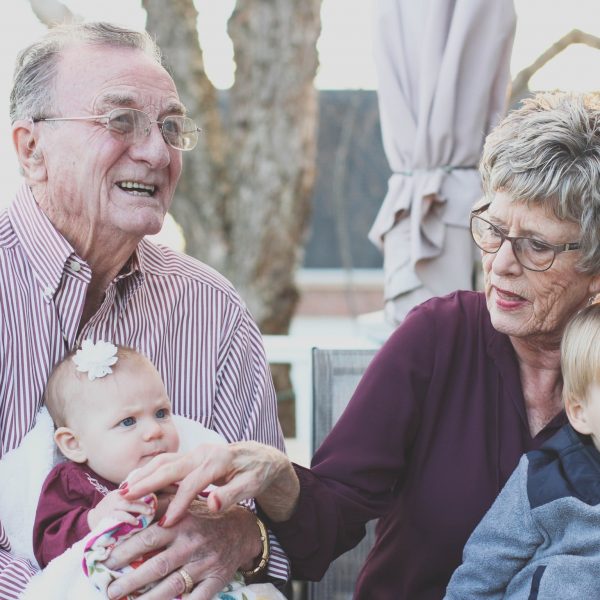 Helping your kids and grand kids live near you!